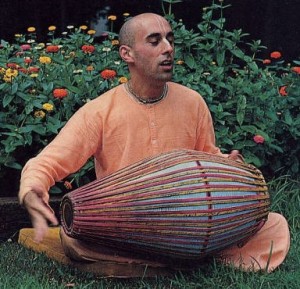 I grew up in Connecticut in the fifties and sixties. Always “the observer,” dissatisfied with the status quo, I saw my parents’ lifestyle as boring and futile. They had to bear the burdens of clothes for the kids, schooling for the kids, toys for the kids, and lip from the kids, and their only reward was a yearly summer vacation. I understood that there had to be more to life than this, so I began investigating my inner potential without depending on the established social order.