The Truth Is Humbling News

"Thinking myself in the company of a fellow truth-seeker, I decided to impress him with my views of the truth."
I lay on the ground near my home in Newark, Delaware, "just thinking" one autumn day in 1980. In the distance I saw my twin brother running down a cross-country path. I watched as he disappeared from view, and I thought of how time was separating our courses of life and of how it would eventually separate us forever. I felt sad. Does life have a purpose? I wondered. So often it seemed pointless. Cruel. Confusing. I had no answer. But I decided that if I ever came across the answer, I would live for it.
Although I grew up a Catholic and attended mass with my family every Sunday, God was a distant figure, and my Sunday excursions were a ritual I endured. So, by the time I left home for college, I had stopped going to church. I had decided I was no longer going to be a blind follower. 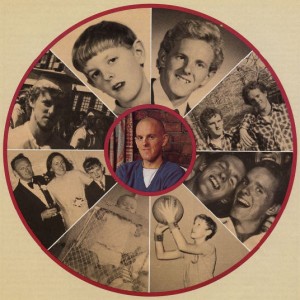