Now I Know Why

A young journalism student’s path to Krishna consciousness takes her from curiosity to conviction. 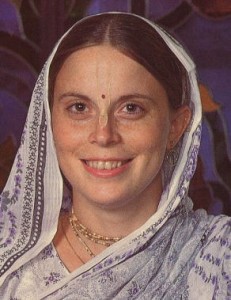