His college philosophy course got him started on a search.
He wondered if it would ever end.
Your assignment, William, is The Existence of God. The assignment for the term was to read original source material presenting ontological, teleological, and cosmological arguments for the existence of God, then to present an overview of the arguments orally near the end of the semester. A formal term paper was due the last day of class.
The assignment did not repulse me as much as I had feared it would. Just lately my roommate and I had a lengthy discussion on the value of God. While freely admitting a belief in God, he practiced no religion, nor did he consider God much of an influence on his life. I, on the other hand, as an avowed atheist, was greatly troubled by the fact that so many people candidly confess a belief in a transcendent power. Why? This semester would force me to make a thorough examination of my own beliefs, in the guise of an academic exercise. 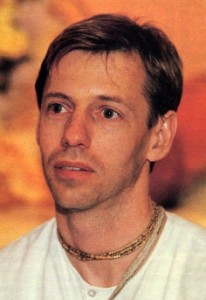