The Agni And the Ecstasy

“I considered myself a sort of Renaissance man in my own right. But through reading Srila Prabhupada’s profound works, I came to understand what I really wanted to pursue.” 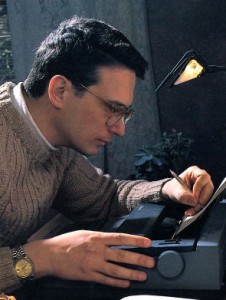