The Beginning of My Journey. 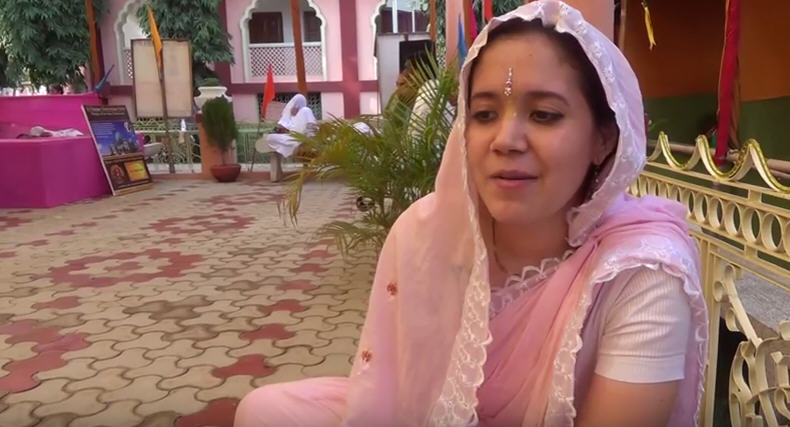 I have always been attracted to religion and spirituality. I grew up as a Catholic, because it is the dominant religion in my country (Philippines), but when I became a teenager, I began exploring different religions and philosophies.

I would read about Buddhism and Taoism. I would also read up on some unusual stuff like Hermetics and Wicca. There was even a stage in my life where I was angry at God and became an atheist. However, I felt deep inside me that it is impossible for this universe to not have a creator and ruler, so I became a believer again but with no religious or philosophical affiliation. The exploration slowed down and ran into a halt after I became a born again Christian about 3 years ago. Because of this religion, I was learning more about God, his sovereignty, and how I should be humble towards Him and all creation. The more that I was learning and accepting towards the philosophy of Christianity, the more that I thought and was convinced that Christianity is the only real religion, as they claim to be. I was becoming a bigot, and I started to see and feel it’s disastrous effects on my friends, family, and myself.

I couldn’t handle the effects anymore, so I decided to give up on being a born again Christian. However, I can never give up on God. Since I was “religionless” I began to search again, but I thought that I had never given “Hinduism” a try. So I Googled for a Hindu temple in Manila, and three temples came up, but one of them had a more familiar name, since it had “ISKCON” in it. So I contacted them and I got in touch with the temple president who’s name is Mahendra Das.

He was very open to me, and was receptive of all my questions, which I very much appreciated. He then told me to attend one Sunday, and so I did. I remember already singing and chanting along with the other devotees during kirtan. And when Mahendra was giving the Gita lecture, I became more interested on what the Gita had to say. So they gave me Srila Prabhupada’s Bhagavad Gita As It Is for a discounted price, and started reading some more. Also, Prasadam is the best food I’ve ever had! This all happened about 2 months ago, but as of now, I can say that I’m very happy that I’ve found a religion with ALL the answers. I can see that my previous experience with Christianity was also a learning process given to me by Krishna, and now, He has dispelled my bigotry with Krishna Consciousness. I believe that my friends and family can also feel the change in me, however, most of them still don’t know that I am involved with ISKCON.

As of now, I am happily following the four regulative principles, trying to chant as much of the mahamantra as I can, and trying to wake up during brahma muhurta every day. Hopefully, by Krishna’s grace, I can make some advancement.