A former student of psychology traces his life, from childhood to now from looking up to others to looking into himself.
On June 17, 1959, with summer vacation just a few days away, I walked onto my grammar school playground in a lighthearted mood. Just then my best friend Billy rushed over to me with wide eyes. Did you hear the news?!”
“What news?”
“This morning Superman killed himself! He shot himself in the head with a luger!” 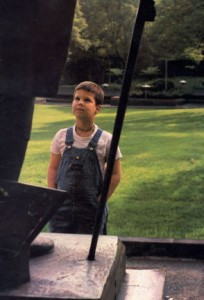 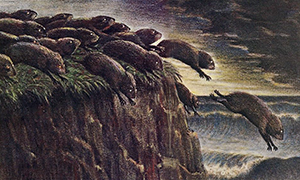